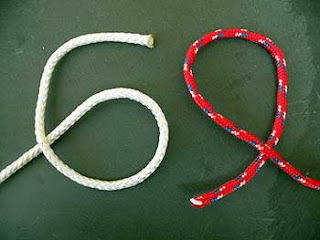 The 1912 presidential candidates state their case, including the incumbent's plea for an end to war ... we hear from one of the biggest singers of songs during World War I ... and we head to a galaxy far, far away that's on the brink of war. Kind of a thread going on there this week in Uncle Warren's Attic.

Yes, you'll hear the voices of President William Howard Taft, along with challengers Teddy Roosevelt and Woodrow Wilson, in recordings from 100 years ago. Then we'll shine the spotlight on Billy Murray, the biggest recording star of the early 20th century, as he sings "Over There," "I'd Feel at Home If They'd Let Me Join the Army" and the immortal "K-K-K-Katie" from the WW1 era.

Then, using the screenplay for Star Wars I: The Phantom Menace, we recreate some key scenes featuring Viceroy Nute Gunray, whose alien accent was so alien as to be unintelligible in the original film. I think I finally understand what was going on in those scenes!

Also included in this jam-packed episode are the legendary "How'd You Like to Spoon With Me" by Franklyn Wallace and vintage ads for Mountain Dew and Mr. Clean.

What are you waiting for? Click the pod icon or THIS LINK to download or listen to Uncle Warren's Attic #69!
Posted by Warren Bluhm at 2:01 AM